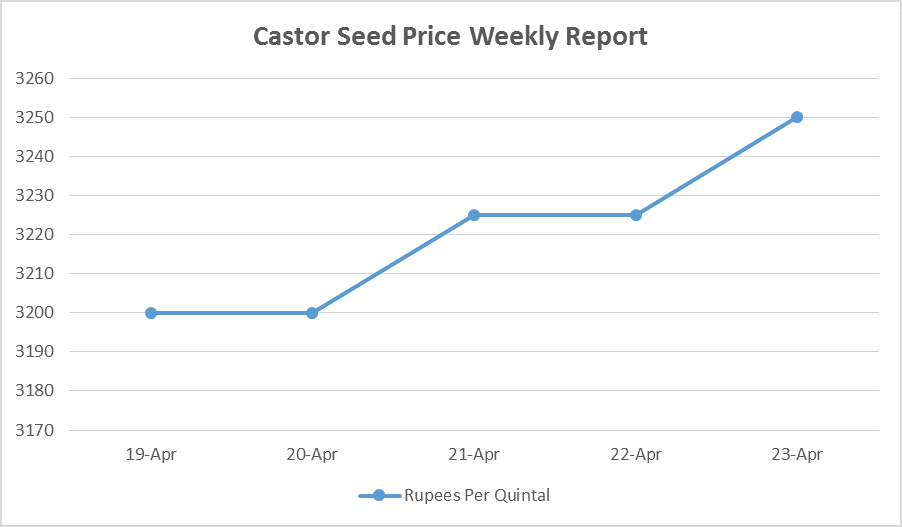 Castor prices reduced in spot market owing to higher arrival of the seed. However, the castor prices increased in futures owing to hope of rise in demand in the coming

About 1.10 lakh bags of castor seed arrived in Gujarat, while about 4,500 bags arrived in Saurashtra. At the Rajkot Commodity Exchange, the castor June contract increased while the castor spot market decreased. 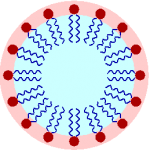 modified hydroxy functional castor oil with a variety of acrylic monomers. Solution polymerization method was followed in the presence of an inhibitor.

Recent study has found the use of castor oil as antistatic and anticorrosive materials.