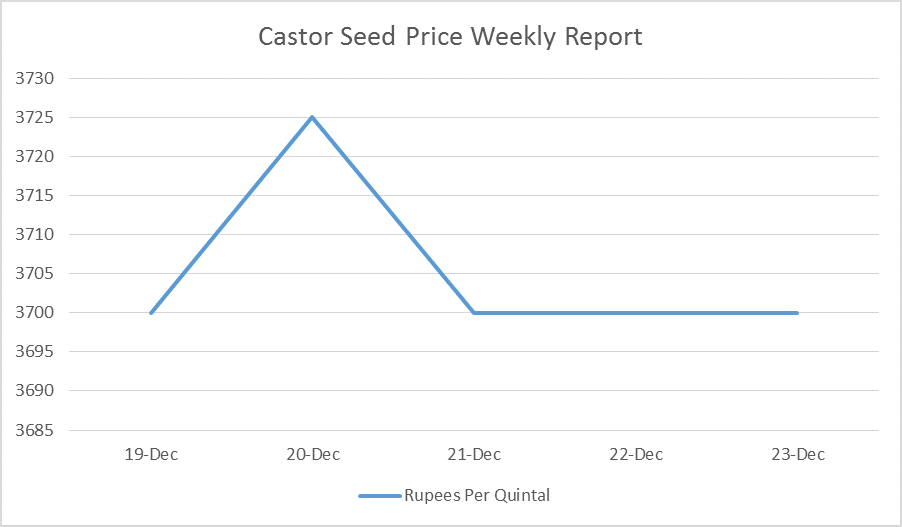 Castor seeds futures, a leader in the segment and suspended by the National Commodity and Derivatives Exchange (NCDEX), are likely to be relaunched again.   The market regulator, the Securities and Exchange Board of India (Sebi), is considering a proposal on this and is likely to announce its decision soon.

The closing price in the last week was Rs. 3780. This week, there was an increase in the price of castor seed at the end of the week. 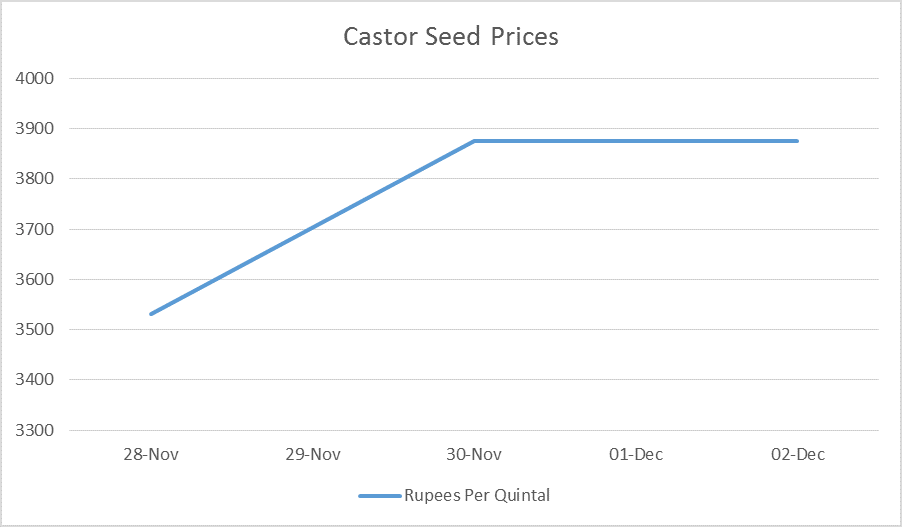 Recent market study has shown that revenue from castor oil and derivatives market could increase in the near future. Sebacic acid and dehydrated castor oil are among the major revenue generators in the global castor oil market. Large-scale adoption of sebacic acid in plasticizers, lubricants, cosmetics is catalysing its growth in the global market. 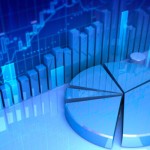 In the end user application areas, cosmetics, pharmaceuticals, surface coatings, plastics and resin industry are the largest consumers of castor oil whereas the surface coatings industry is the fastest growing end-user for the castor oil. 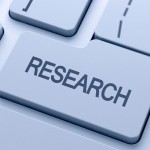 Results showed that with the inclusion of DDSQ, the hydrophobicity of the hybrid material was significantly improved.